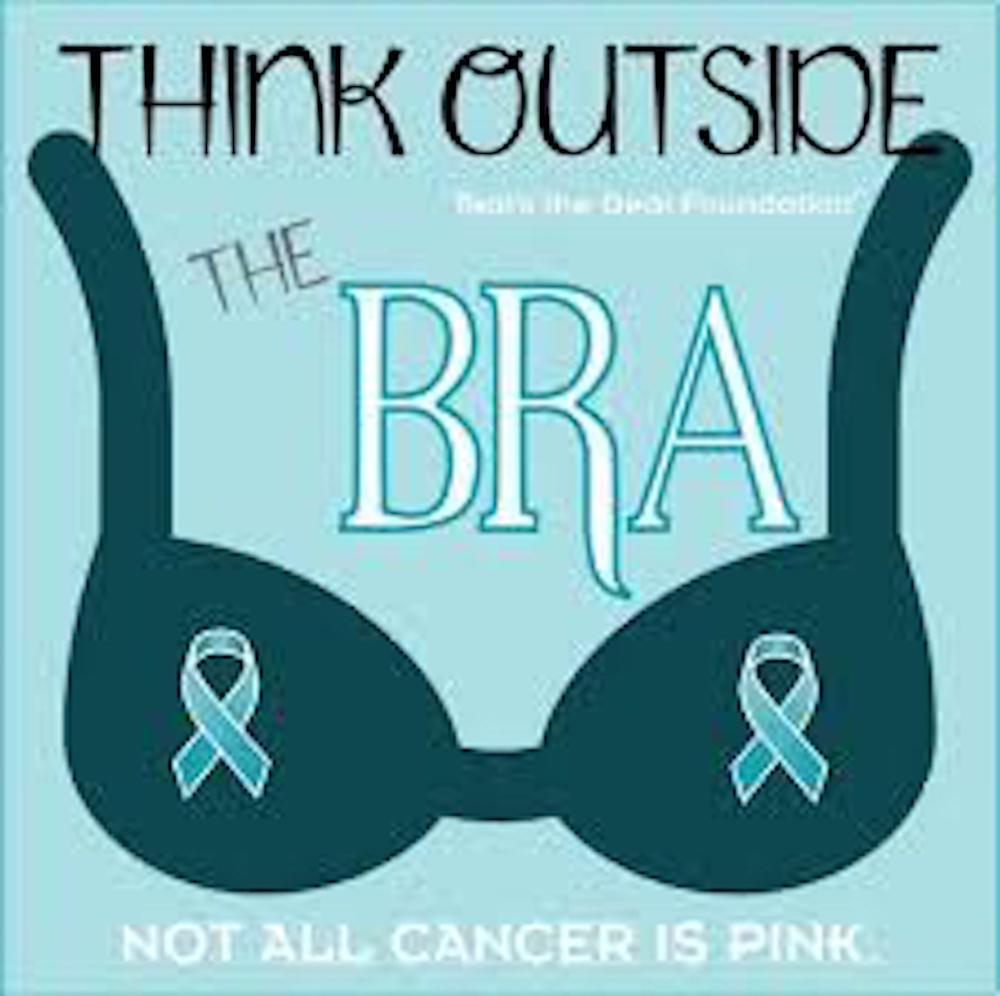 Last month I reviewed how regular annual exams are important for optimizing gynecologic health and the role of pap smears in preventing cervical cancer. This month I will review the new paradigm around preventing ovarian cancer and how removing a woman’s fallopian tubes can be considered safe and effective cancer prevention.

In 1994 the BRCA 1&2 gene mutations were identified putting carriers at an increased risk for developing breast and ovarian cancer. You may have remembered when Angelina Jolie disclosed that she carried the BRCA gene and encouraged women, like herself, to electively remove their ovaries/tubes to prevent future cancer. The unexpected finding in these women, was that when the tubes and ovaries were examined after surgery, about 10% of these high-risk women were found to have an early fallopian tube cancer. Typically, these early cancers were located in the end of the tube closest to the ovary. The evidence supporting this hypothesis is that (1) tumors in the ovary and tube have similar gene expression, (2) when ovarian cancer is found, the tube is involved but not contiguously (skipped areas) more than 70% of the time, and (3) precursor lesions for some ovarian cancer are not found in the ovary but are found in the tube.

Uterine cancer is the most common gynecologic malignancy in the US with over 60,000 new cases and 10,000 deaths annually. Seventy-five to 90 percent of women with endometrial cancer present with abnormal uterine bleeding and the majority of patients are diagnosed with disease confined to the uterus and have 90% percent five-year survival. The take home message here is to let your doctor know if you are having unexpected, prolonged, or intermenstrual bleeding for more than a few months. Any post-menopausal woman (no bleeding for 12 months after 50 years old) with any bleeding should see their gynecologist for an ultrasound and possible biopsy. The majority of pre and post-menopausal women who have vaginal bleeding do not have cancer. There are many benign reasons for vaginal bleeding, but you can’t know what is causing your bleeding until you are seen by your gynecologist. Last month’s column started out by sharing a story of patient on too much low dose vaginal estrogen which caused her uterine cancer. She has had surgery, it was early, and she is making a full recovery. If she had been seen annually, I would have stopped her from using too much estrogen and prevented the cancer in the first place. Visit my website at leachobgyn.com and go to the learning center link and check out the Importance of Annual Well Check. 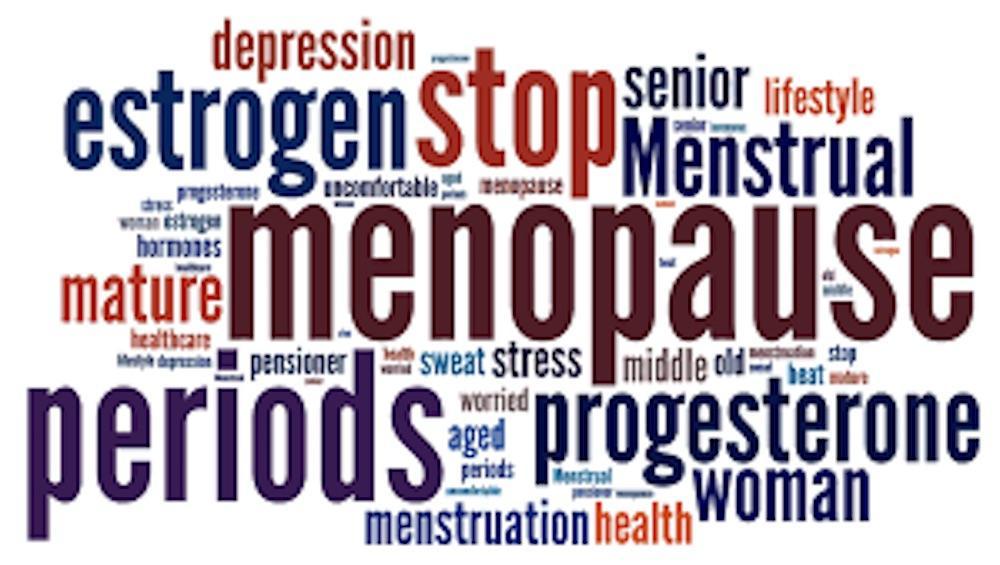 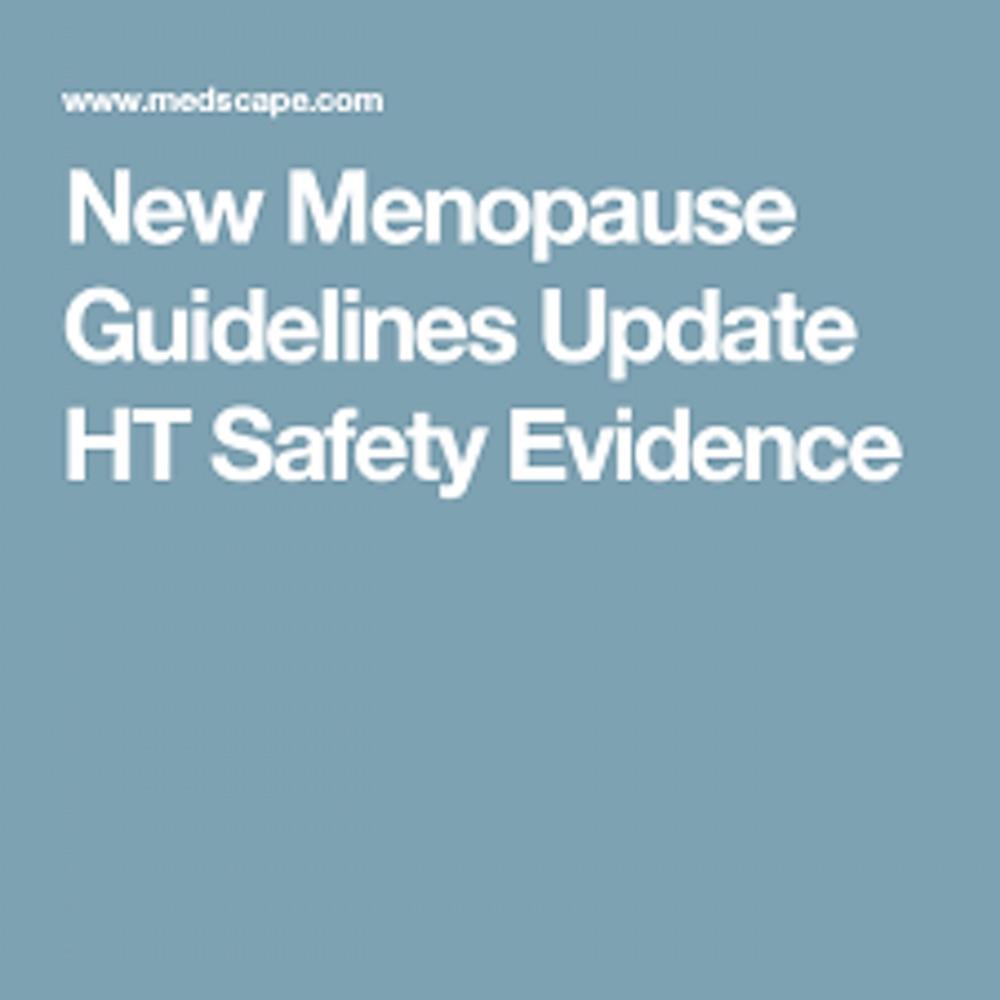